The next one in our new series relating to research for our new book ‘Reporting For Duty’ – the history of the West Midlands Police 1974 to 1999. Today’s is a subject which has been covered in detail in other books and arguably has not gone away – that of violence relating to football 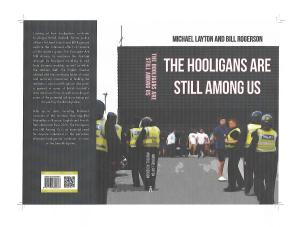 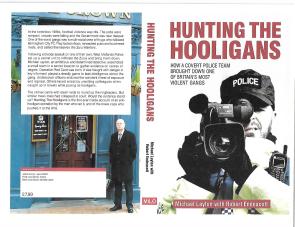 – ‘On the 29th February 1992 Birmingham City FC played Stoke City in a league match at St Andrews in Birmingham. A serious disturbance took place involving a pitch invasion towards the end of the game. A post-incident investigation code-named Operation ‘Mission’ led to sixty-six people being arrested and charged.’ If anyone was at the match or involved in the investigation it would be great to hear from you. Research into the book is going well and we have already been contacted by thirty retired officers who have promised or already provided some exceptional  memories.