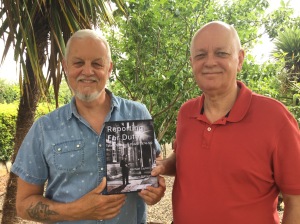 With eighteen titles between us now we have a plan to complete three more projects in the next eighteen months. We had a very productive December in terms of sales and thank all the people who had faith in us and purchased a Christmas present in the form of one of our books! It means a lot to us as indeed do the regular positive reviews which continue to appear on Amazon. The most successful book during the Christmas period was in fact our smallest one ‘Tara A Bit’ which deals with Brummie slang and contains  lots of positive reviews for less than a fiver. We will shortly be releasing a gripping historical fiction book ‘The Touch Of Innocence’ which deals with the difficult subject of paedophiles. It forms part of our ‘Made In Birmingham’ four book series and the draft cover is attached. We will then move on to publish ‘Its A Blag – The Dark Art of Police Humour – Volume II’ which already consists of more than 120 pages of funny stories. Not to be taken too seriously its a light hearted look at part of historical police culture. There is still a small window of opportunity to get your stories (and your name) in the book so please contact us – this is it there will not be a Volume III ! Finally great progress in terms of research has already been made on ‘Top Secret Worcestershire II’  which builds on the very successful first volume as it explores what was happening in Worcestershire in secret establishments from the Second World War onwards. A legacy book acknowledging a number of ‘special’ people which will  contain pictures never before published. In short there is still a lot to do and we are still very keen to reach our donation target for the new UK Police Memorial Fund as part of the proceeds of sales from ‘Reporting For Duty’. #WMP #Birmingham #History #Fiction#True story #Worcestershire #Humour . Remember that there is a book in all of us – get writing! 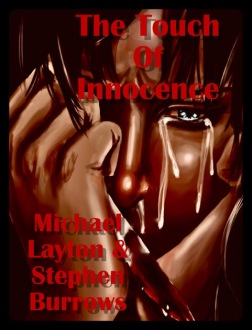 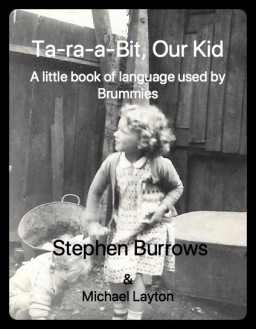 A little book of slang used by Brummies 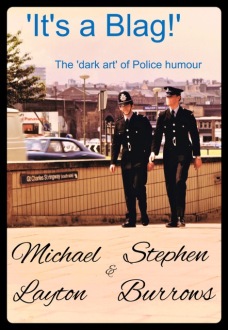 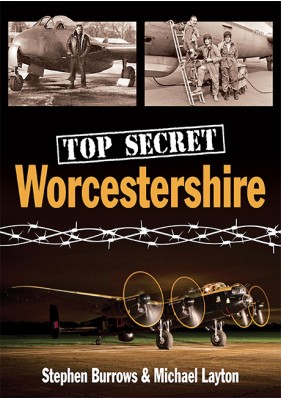 The history of Malvern, RAF Defford, Pershore Airfield and The Cold War in Worcestershire 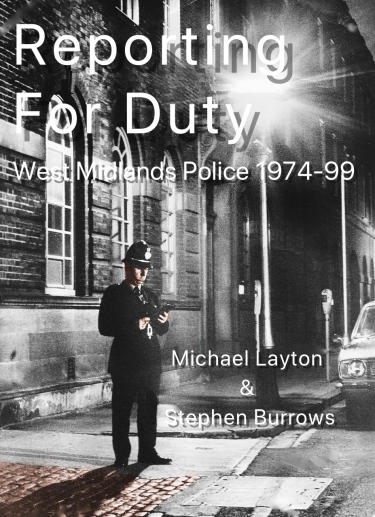